Google’s Principles of Innovation, according to Marissa Mayer

Posted on December 2, 2013 by brendansterne 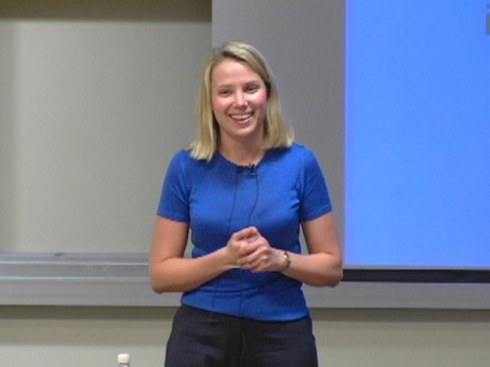 I recently found this old video of Marissa Mayer speaking at Stanford about Innovation at Google.  The talk was organized around 9 slogans, and each was accompanied by practical examples:

Interesting stuff.  And fortunately you don’t have to have assembled the smartest people in the world to benefit from these principles.  Although if you have, they still help.

1 Response to Google’s Principles of Innovation, according to Marissa Mayer